This article is based on the coverage conducted in July 2021 when a state of emergency was not declared in Hyogo Prefecture. Although some pictures were taken without wearing a mask, in principle, the coverage was conducted taking counter measures against Covid-19 (to wear a mask, etc.) recommended at that time.

As a person living in Kansai, Awaji Island is neither too close nor too distant, it’s just the right tourist destination.
All major tourist attractions such as sightseeing, leisure, good cuisine, etc. are available, so even if you go there without planning a holiday, there is something you can enjoy.

And, I cannot talk about Awaji Island with mild climate of the Seto Inland Sea, without mentioning its specialty, onion.

One day, my mobile in the back pocket of my trousers beeped.
I glanced at its screen to find an e-mail titled “Onion relay marathon is coming!” sent from TEAM ZERO, who is good at organising unique marathons.
It’s a normal relay marathon competing as a team, but what they give at aid station is neither water nor snack but fresh onions!
Well…, I can’t miss it!

Super! Onions Aid was a success

I looked for team mates straight away. I went with my friend on the day, my heart was pounding when crossing the Akashi Kaikyo Bridge. I was entering Awaji Island for the first time in several years!
Although July is hot and humid, men and women of all ages, from tough ones - obviously track & field athletes at university - to families with small children were having fun with happy faces at the venue, “Sunrise Awaji” (Minami awaji City).
“World’s first! Onion Aid!”, the event states.
The Aid was a huge success! More than I expected it to be. People’s eyes shine as they see the biggest onions they’d ever seen. They receive onions, and run.

Regardless of the teams people belong to, they support each other, share laughter and have a chat.
What we pass on to the next runner is a team sash, onions…and a big smile!

Onion marathon makes people smile.
Every participant was having fun to the fullest! Of course, so did I, I was in high spirits!
Holding onions with both hands, we reached the goal together!

We got loads of delicious onions and shared them as a team!
I thank my team mates!
I headed home with a good kind of tiredness.

I am KANO, a SPORTS LOCALLY reporter and I took photos for this coverage.
Hearing that Ms. Nakanishi is participating in Onion marathon, I wanted to join her, and I told her so.

As the participants can get loads of rich onions made in southern part of Awaji Island to take home, many people living near the island joined for fun run.
Of course, there were serious runners aiming to set a record, as well as people working in the same office aiming to get to know each other.

Though it rained a bit in the morning, there was such a nice gentle breeze in the afternoon, which got runners into gear, and many were running holding onions.

I was fascinated by the peaceful atmosphere and beautiful environment there.

The Onion marathon was held in “Sunrise Awaji” in Minami awaji City.
The hotel with spa has an open space with lawn (where the event’s reception was), ground you can use for playing football / baseball, tennis court, water mill, trailer home for camping, etc. on the vast site, such a beautiful place.
I think I can enjoy myself for several days just staying here.

From spring to summer, you can enjoy their local specialty, “Shirasu Don (a bowl of rice with raw whitebait on top)” across Awaji Island.
And the hotel in “Sunrise Awaji” added “W Shirasu Don” to their menu, which comes with both raw and boiled whitebait!

Even though I checked the dish in advance and was looking forward to it, like “I’m definitely gonna eat it!” (gluttonous), I lost appetite while running in sweltering weather. It was a shame I had to pass on trying it that time. I want to go back soon.

So, the onions I brought home…

I’m home. And I’m going to try those delicious onions straightaway.
I got so many of them, so I can cook various dishes!
To taste the flavour of the onion, I made onion salad and onion rings.

I had a bite…it’s so sweet!!!
Onions made in Awaji Island are popular vegetables for their thick fleshy modified scale and sweetness, but the ones I got this time are so much sweeter than the Awaji Island made onions sold at supermarkets!
I got excited again.
I enjoyed all dishes I cooked that day.

There are plenty of onions left. Thinking “What shall I cook next?”, I imagined visiting the island next time.

I would like to thank farmers in Awaji Island and also thank everyone.

I would like to introduce the beautiful nature and heat of sports culture in Wakayama, so-called “the country of water”, from various angles.
Running for 5 years
Participated in
- Nagoya women’s marathon
- Kobe marathon, etc.
An executive committee member of Kishu festival project, “ODORUNYA”
Belong to Yosakoi festival team, “Ranchiki”
Active to vitalize the town with Yosakoi festival
Participated in half marathon. I’ll be waiting for the runners to compete in the same race in Wakayama. 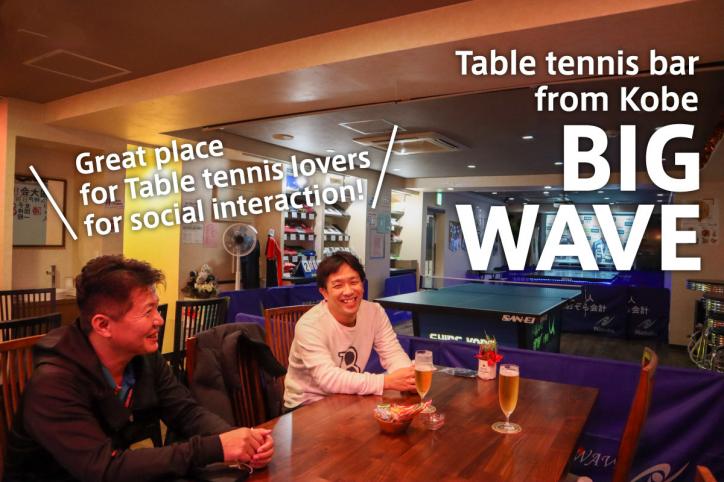 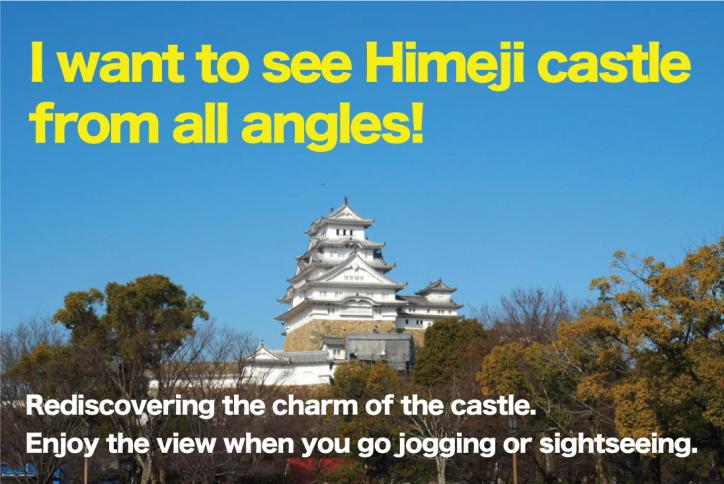 [I want to see Himeji castle from all angles!] Rediscovering the charm of the castle. Enjoy the view when you go jogging or sightseeing.

“Himeji castle” was registered as the fi… 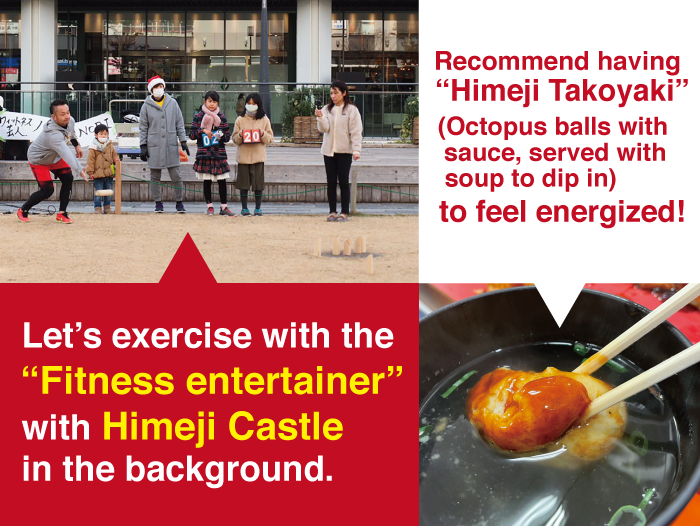